See how this London-based AM shop increased business 100% in just one quarter.

doubled its customer base in one quarter

Felix Manley started 3D People in 2015, in the basement of his student flat. The fledgling startup was mostly focused on prototyping, project development and DFM, but as the 3D printing market grew, so did 3D People — too big for Felix’s basement.

"It was important to have a system that delivered accurate, consistent quotes and gave our customers fair and reliable prices."

3D People originally used a DigiFabster competitor’s software, but found it unwieldy and clunky on the backend. Even worse, it was prone to lots of downtime on the customer side, blocking potential sales and driving customers to email 3D People with questions that the software should have answered, had it been functioning properly.

With nearly 90% of 3D People’s customer base opting for instant quotes online, 3D People needed a fast, flexible, and user-friendly solution to replace the software that caused so many customer complaints. They also needed a better user experience than what they had previously, which was overly complicated for a large portion of their customers.

"There were backend problems with the competitor’s software — its formula generating system was difficult to use. But we also had to focus on the customer experience and make sure it was a seamless experience for them."

While customer experience was a huge driver in 3D People’s decision to switch to DigiFabster, they also had other non-negotiable criteria.

For one, 3D People has its own production management and ERP software, so DigiFabster’s backend API solutions were key to the flexibility they were missing from the previous software.

DigiFabster’s API also provided a swift and easy integration, which was also a must-have.

Just a little over two months after their first conversation with DigiFabster, the quoting tool was fully implemented on 3D People’s website and customers were seamlessly uploading CAD files and getting instant, accurate quotes.

"Since implementing DigiFabster, our sales have doubled."

In late 2020, when the worst of the pandemic was petering out and business was on the uptick, 3D People had started new marketing efforts, such as Google Ad spends. They also did significant SEO work on their website copy while implementing DigiFabster.

This proved to be a powerful trifecta: the SEO work combined with their ad spend increased traffic to their site 10-fold. And with the DigiFabster instant quoting tool there to catch, engage, and convert all those new customers, the business has grown 100%. 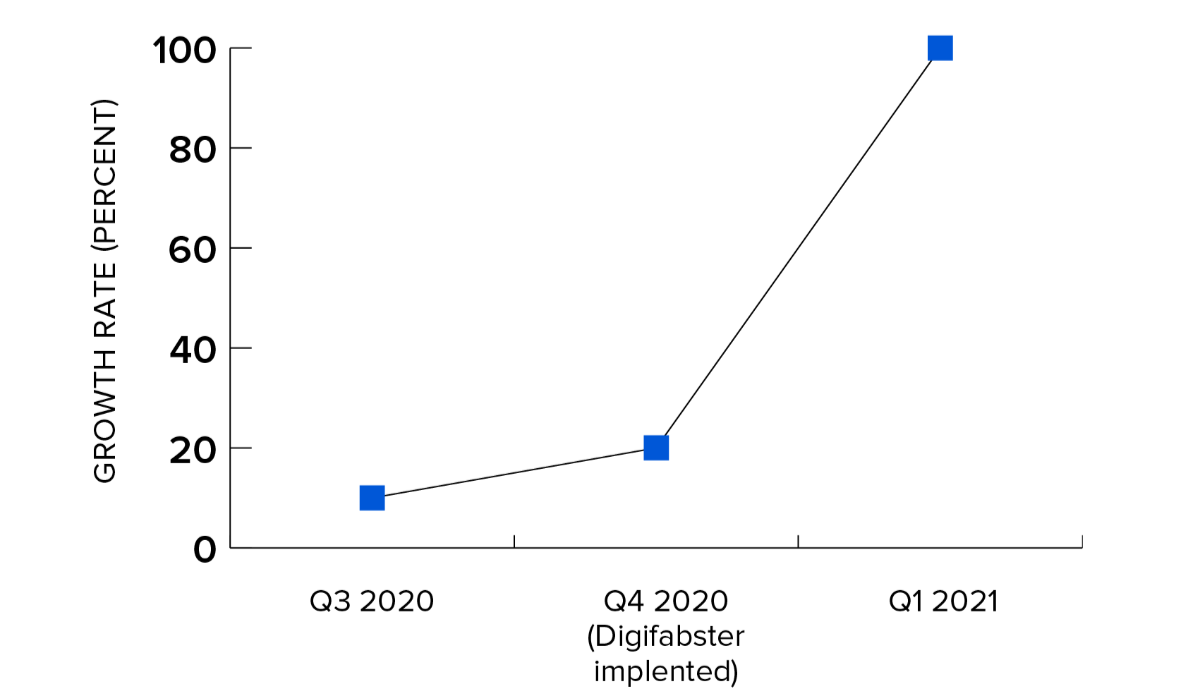 To learn more about 3D People, we encourage you to visit their website. 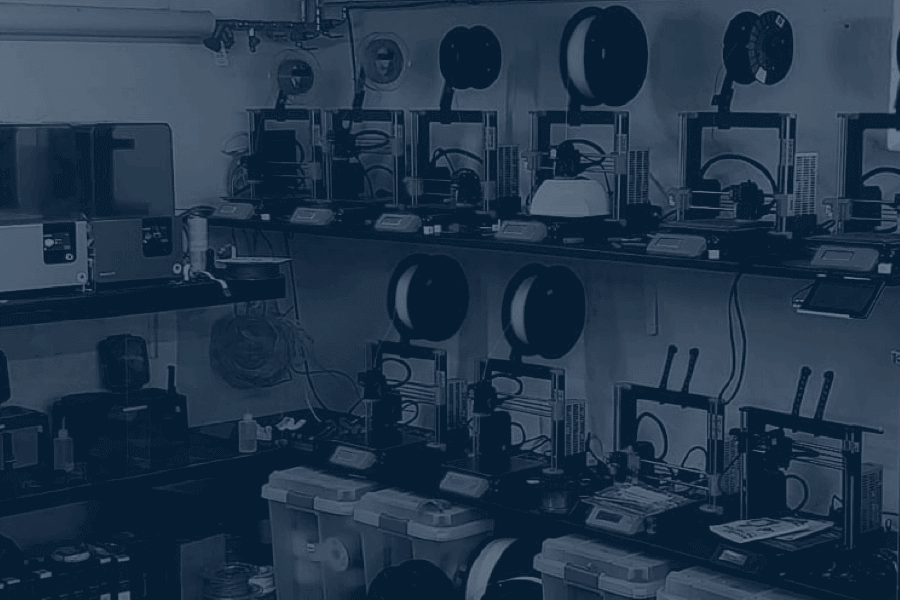 DigiFabster Saved Up To $20.000 (USD) For Northern Layers On Web Development Costs 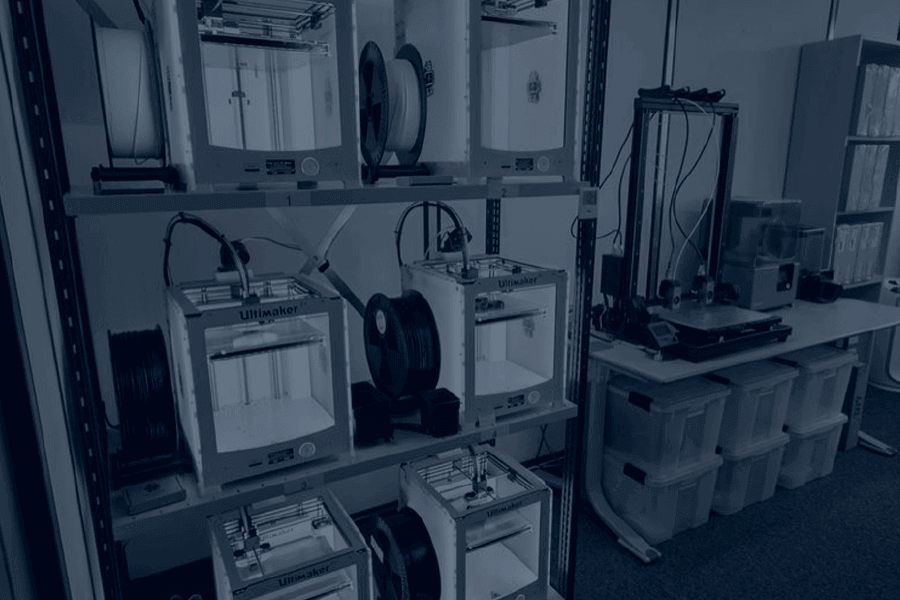 3DKfactory Uses DigiFabster to Save Time and Grow New Revenue 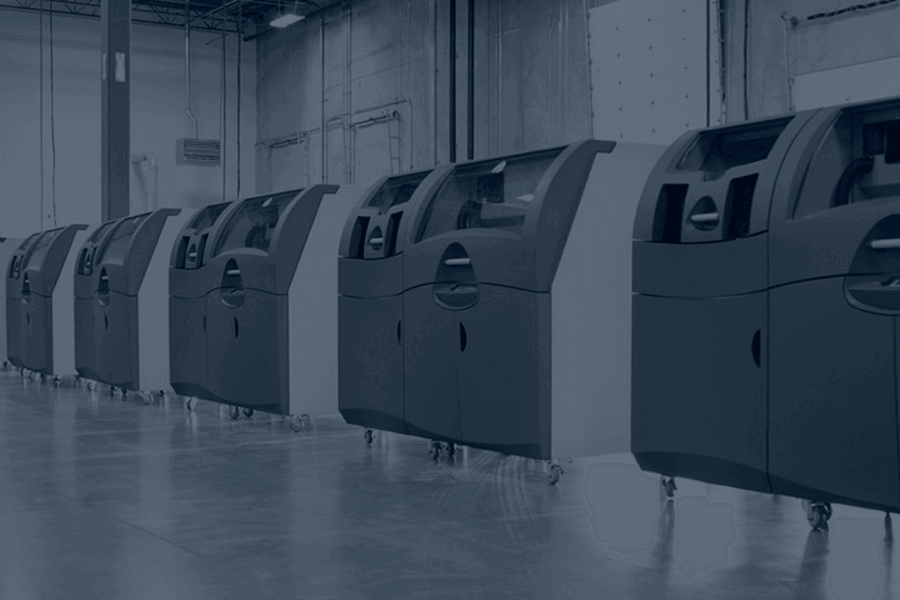 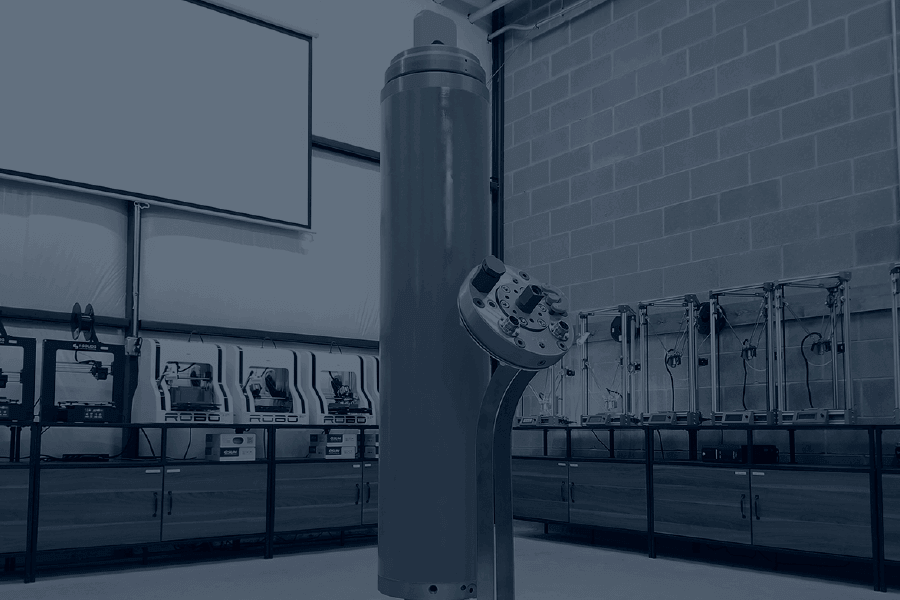 If you’re ready to jump in,
let's start